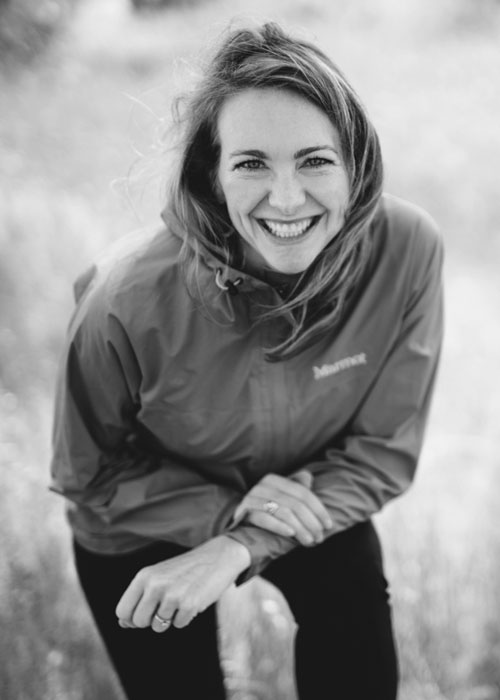 Christina Beckmann has a background in management consulting with an emphasis in sustainability. In Christina’s 20 years as a new business strategist and entrepreneur she has supported Fortune 500 companies, governments, foundations and non-profit organizations, leading diverse and globally distributed teams in more than 30 countries. Her teams’ strategies and products consistently have environmental sustainability, entrepreneurship, and community benefit at their core. As the Senior Director for Strategy and Impact at the Adventure Travel Trade Association she leads cross-functional teams to create and deliver strategic solutions for destination partners, emphasizing the broad array of positive impacts adventure tourism can provide for environment, communities, wildlife, and business.

Christina earned a masters degree in Communication, Culture & Technology from Georgetown University and a masters in business administration focused on Entrepreneurship from American University. A frequent speaker as well as travel and technical writer, Christina’s work has been published in the academic and popular press. She loves white water river rafting and has been perfecting her tele turns for many years. Originally from Alaska, Christina now lives with her family in San Francisco, California.

Dr. Diego Ponce de Leon Barido is founder of Xinampa, which develops ubiquitous data and communication solutions for sustainable energy in Latin America. Diego has extensive experience in sustainability science, and has designed, implemented and scaled various information technology solutions for urban sustainability across the globe.  He has worked throughout Latin America on economic development projects to foster low-carbon energy systems and grassroots sustainability efforts developing regional microcredit schemes. In rural Uganda, Malawi, and Honduras, he designed sustainable water systems and hydrological models to study long-term watershed sustainability, and in India he investigated linkages between hydrological variability, energy use, and agriculture.

Diego holds a PhD in Energy and Resources with a Designated Emphasis in Development Engineering from the University of California at Berkeley, an M.S. in Energy and Resources (UC Berkeley), a B.S.C.E in Civil Engineering (University of Minnesota), and a B.A. in Economics (Macalester College). His work has been supported by the USAID Development Impact Lab, the Interamerican Development Bank, UC Berkeley’s CITRIS Foundry, and the National Geographic Society. Diego lives with his wife and a quiver of surfboards in El Cerrito, California. 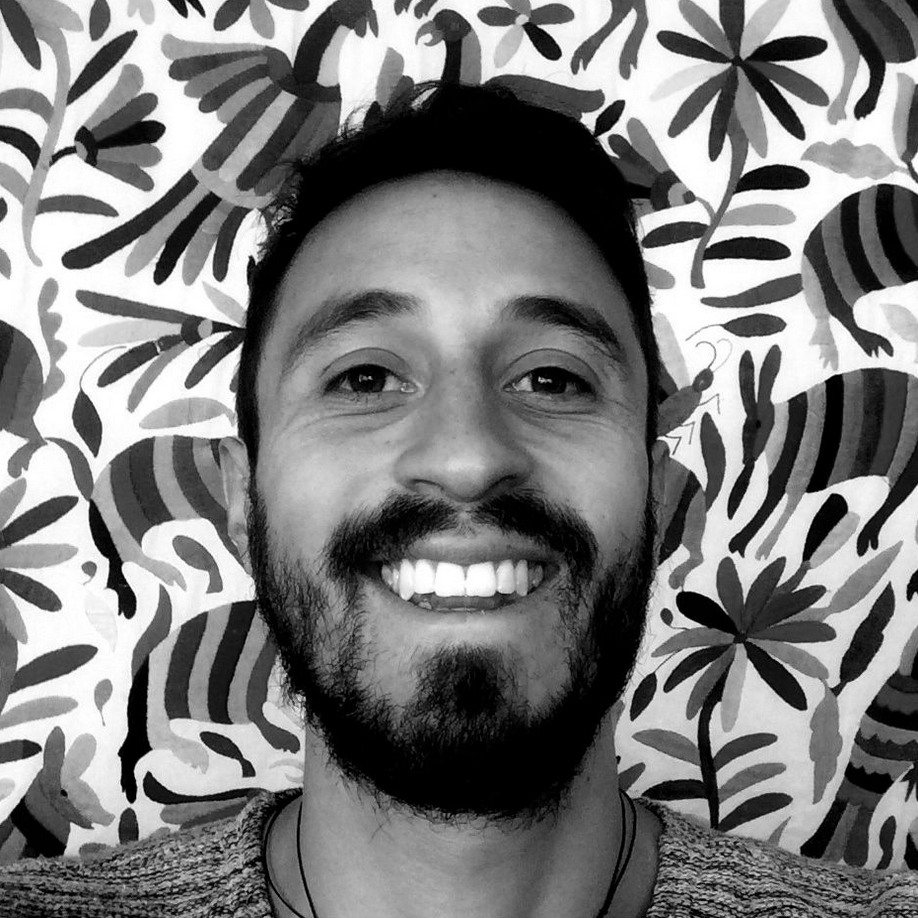 Dr. Ranjit Deshmukh is an Assistant Professor in the Environmental Studies department at the University of California Santa Barbara. His research interests lie at the intersection of energy, climate change, and economics, specifically in renewable energy integration, energy access, demand response, and electricity markets.

Ranjit’s work has taken him to India, Indonesia, and several countries in Africa. In pursuing his academic and applied research, he works closely with both government and non-government stakeholders including regulators, electric utilities, government ministries, non-profit organizations, and local communities.

Ranjit was an ITRI-Rosenfeld postdoctoral fellow at the Lawrence Berkeley National Laboratory. He holds a PhD in Energy and Resources from the University of California at Berkeley, master’s degrees in Engineering from Humboldt State University and University of Texas at Austin, and a bachelor’s degree from the Government College of Engineering Pune, India.

Meet The Team
What Is Resilience?